The future of Cyprus: integration and solution 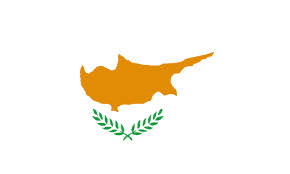 A public debate organized with the Greek Human Rights Association, the Citizens’ Union Paremvassi, the Rational Front against Nationalism for a Contemporary Foreign Policy, the Hellenic Foundation for European and Foreign Policy and the Political Science and History Department of Panteion University. The participants examined the Annan plan as the basisi for a solution of the Cypriot problem, concluding that it deserved support.